Shifting Trends Regarding the Future of Access Connectivity Solutions 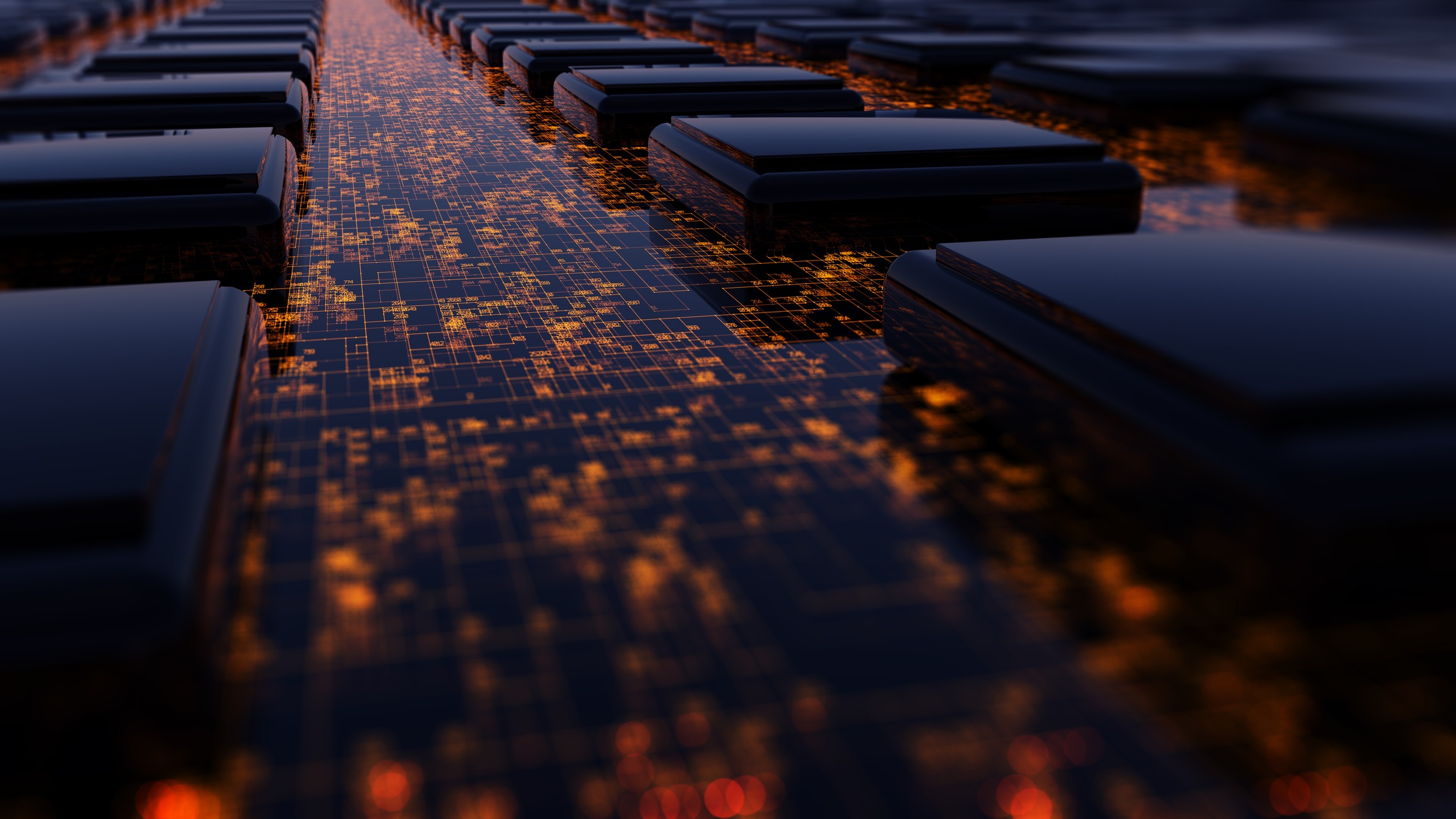 Shifting Trends Regarding the Future of Access Connectivity Solutions

As your global wholesale partner of choice to deliver a better network, Verizon Partner Solutions (VPS) is constantly working to build tomorrow with the best of today.

We strive to stay on the cutting-edge as technology evolves and impactful trends emerge, making use of vast industry research, resources and data to ensure our customers are able to offer the best products and services possible to their end user.

A couple years ago, VPS became one of the first wholesale providers selling SD-WAN services in the market. Its original intent was to engage in a hybrid approach—pairing it with our Private IP (PIP) service as a way for enterprises to offload low-level traffic at branch offices, rather than unloading it over at headquarters.

Soon after the technology debuted, however, the market became flooded with vendors telling enterprises to consider moving away from PIP entirely in lieu of business broadband (BBB) bookended with SD-WAN. Attracted by this newer, low-cost alternative—combined with the recent trend of adopting a cloud-first strategy—they made the switch in droves.

Today, the trend of replacing PIP with BBB + SD-WAN shows no sign of slowing—in fact, total spend on access networks is expected to decrease over the next several years. But simply going over-the-top (OTT) with business traffic is a proposition that corporations need to consider with far more rigor.

While removing private networks in exchange for BBB + SD-WAN may save companies a few dollars, the practice puts them at risk, and can end up costing them in the long-run. Businesses need to know that there are several benefits lost when making such a critical switch between network access solutions.

The performance differences between public internet and PIP can be illustrated with the college basketball championship season. During this time, employees tend to watch games during business hours, which drives congestion over the traditional internet ecosystem.
When that happens, VoIP or other mission-critical applications experience can lack of performance due to the same congestion, because all traffic in the public internet space is treated equally, creating issues for businesses.
Using PIP for those mission-critical needs, while employing SD-WAN to redirect the traffic from streaming the basketball games, help avoid the congestion altogether. Keep in mind that this is just one example where private network alleviates these types of traffic issues.

Companies switching from PIP strictly to BBB + SD-WAN will save money, but at what risk? It’s one thing for our industry to talk about consumer and credit card hacks, however we rarely apply that same logic when thinking about how, financial institutions for instance, might consider using SD-WAN.

There is an inherent risk involved in public Internet, with the sense of traffic and use of mission-critical applications, that would be better deserved for a private network.

A hybrid approach to access networking is often the best approach for businesses because it makes use of both SD-WAN and private IP. While one type of network can work for some companies, most enterprises are best served by selecting a flexible network design that includes:

As we head into 2020, Verizon Partner Solutions is evolving its broadband and SD-WAN strategy as we look at adding more network capabilities to our services to make them more valuable for our customers. Solely using over-the-top broadband to save money actually causes corporations to lose capability, security and stable performance. A hybrid network which included both BBB and PIP can cover all the bases.